Seriously?! That was hardly a concern.
Russia (or more correctly, the Soviet Union) was at war with Finland!

Sweden’s top priorities in WW2 were basically:
1) Try to keep Sweden out of it
2) Help Finland
3) Help Norway and Denmark

The reasoning behind allowing German soldiers stationed in Norway pass through Sweden on their way to leave in Germany and on their return to Norway was mainly the first. But if it incidently helped the Finns in their fight for survival, all the better.

I’ve said this before; if Sweden had joined the war on the allied side, we would have become allied with The Soviet Union, and they were at war with Finland. At the same time we had nearly 10,000 Swedish volunteers fighting for Finland and we had ”lent them” one third of our fighter aircraft and four bomb planes. Russia’s attempts to swallow Finland pretty much ensured we couldn’t join the allied side. We did not want Finland to become part of the Soviet Union.

Thus Russian casualties were the least of our concerns.
Whatever you do, always give 100 %!
Except when donating blood.
Top

Yeah, there is a slight difference in style and class.

This is like the white house being run by The Joker.
Whatever you do, always give 100 %!
Except when donating blood.
Top

If Hogwarts wishes to reclaim the mantle of civil discourse, then it must immediately condemn any actions that make anyone feel uncomfortable at any time for any reason — specifically, supporters of Lord Voldemort. The Triwizard Tournament is our national pastime — we should all be able to enjoy the games after a long day’s work, whether it’s drafting and enacting policies that permanently traumatize children fleeing violence or accounting. As much as we would not want to live in a world where accountants were booed at Triwizard Tournaments just because they are accountants, we should also not want to live in a world where political leaders were booed for locking hundreds of children in cages and then denying them toothpaste. Civil discourse, at its root, means that nobody should ever feel shame or embarrassment for their political opinions because all political opinions are neutral and equal.

Spot on.
Whatever you do, always give 100 %!
Except when donating blood.
Top

It's your own damn fault Per... if you hadn't have crawled into bed with the commies you wouldn't have contracted TDS.

It's your own damn fault Per... if you hadn't have crawled into bed with the commies you wouldn't have contracted TDS.

It’s Donald that has a man-crush for Putin and Kim Jong Un!
Whatever you do, always give 100 %!
Except when donating blood.
Top

Like the republicans Strangelove, better prep yourself for inevitability.


Rep. Jamie Raskin on Fox News on the impeachment inquiry:

"The subpoena rules are exactly the rules that took place when President Clinton
was impeached by the House of Representatives,
when the Republicans were in control of the majority."

First comes denial, anger, bargaining, depression and then acceptance.
A long time ago, a baseball player remarked: "If I owned a ballclub, I'd hire a $5,000 coach and a $15,000 scout."
Top

Have you been on vacation?
That’s quite a tan! 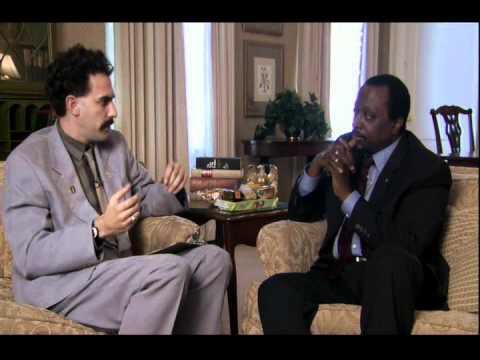 https://www.whitehouse.gov/briefings-st ... ampaign=wh
Getting old is not for the young...
Top

Careful Rats...Per will take out his rage on the mexicans ruining his marinara sauce
Witchcraft... Oh, but it IS. A dark and terrible magic...
Top

Reefer's response from beyond the grave: 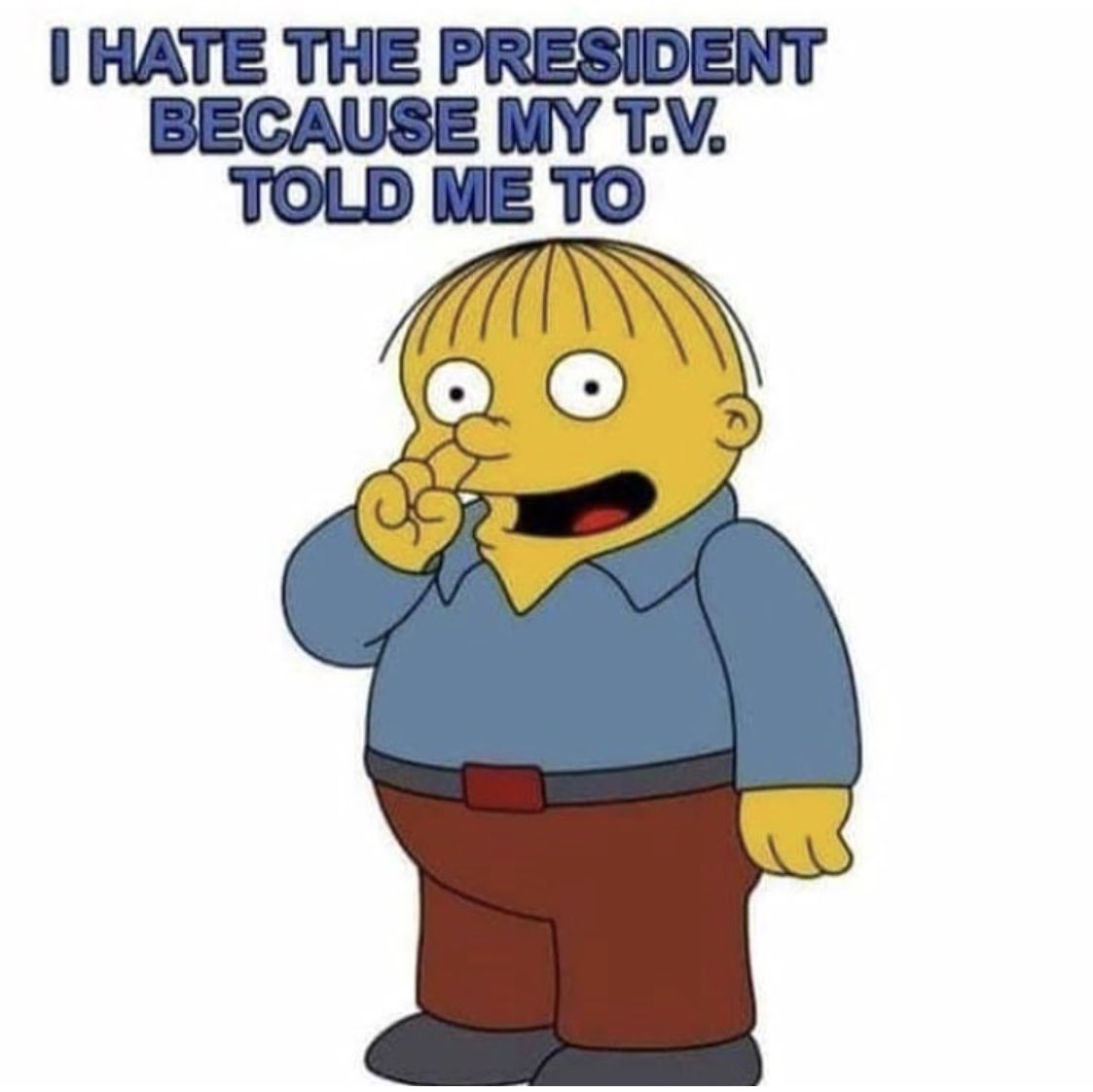 Did bojack horseman really chase the reefer away??? When did he last log in and peek?
Witchcraft... Oh, but it IS. A dark and terrible magic...
Top