Sleep in the basement Doc...they have trouble locating their cattle underground
Witchcraft... Oh, but it IS. A dark and terrible magic...
Top

But more importantly, it's an early example of what they call "deepfake".

A new technology that is growing more realistic by the day.

Soon anyone will be able to make a realistic video of anyone/anything they like.

No longer will folks say: "Video or it didn't happen."

The world, she is a-changing...

And Horsey, you fucking bozo, the maker is an anti-Trumper... he mocks Trumpy-poo in that clip!

Is there any chance we can impose LE face on a real hockey player?
Top

... and then try to trade him based on that video?

I did not!
Top

Amazing how an eagle can spot it's trainer from this altitude.

Eagle cam captures footage of an imperial eagle descending over 2,700 ft (830 m) from the world’s tallest building, the Burj Khalifa, in Dubai.

McDonalds China is introducing a new Oreo x Spam burger on December 21. There will be 400,000 produced and sold. 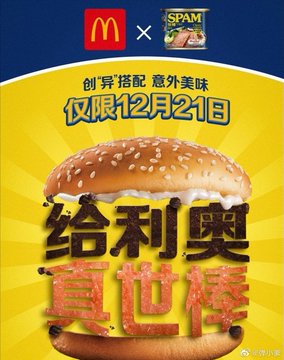 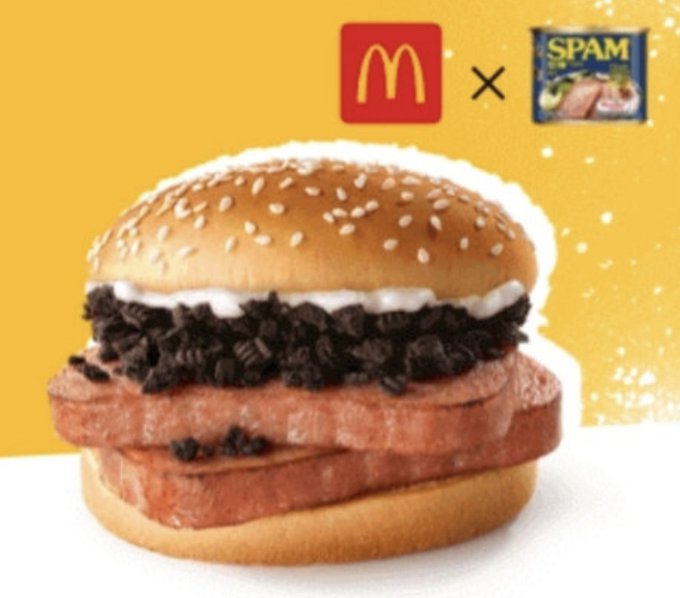 And they have the bomb? My God in heaven....
"evolution"
Top

After the success of her debut Woke: A Guide to Social Justice, radical slam poet and intersectional feminist Titania McGrath has turned her talents to the realm of children's non-fiction.

Aimed at activists from the age of six months to six years, Titania's book will help cultivate a new progressive generation. In a series of groundbreaking and poignant chapters, she will take you on a journey with some of the most inspiring individuals in history, such as Emmeline Pankhurst, Meghan Markle, Nelson Mandela, Hillary Clinton, and Joseph Stalin

Drove by Fred's place and the Reindeer and Santa are in a heap on the ground under the eaves.

Its the thought that counts.
Over the Internet, you can pretend to be anyone or anything.

Damn scary and JT seems to be going down this path.
Top

Damn scary and JT seems to be going down this path.

This is the master plan. Drown society in debt to the point where it forces a worldwide economic reset (hmmmm sounds like something JT said not to long ago). Enter the IMF: You'll own nothing and be happier.

The guaranteed income? The lack of ownership? Where's the motivation to actually do anything?

Good luck getting any kind of access to healthcare if we go the route that JT & Co. want us to go, they won't be able to staff because most of us will simply quit, because why bother if there's no earnings and ownership in it anymore (and if you're wondering, this "path" is the leftist's agenda).

Ban fossil fuel emitting vehicles? Won't have to, nobody will be there to do the hands on, human, jobs that are still required to manufacture the required materials and commodities.

Eventually the resources will run out because the mining, logging, oil & gas, industries will have no monetary clout left to attract workers.

So once they get us well down that path and hit this point, what ever will they do? It's easy. Enter the military (or private militias), and we will all be forced to go to work at gun point.

Well this suddenly sounds like communist Russia and a whole lost less like the perfect socialist utopia that people are gobbling up.

Trudeau is a globalist. Globalism sounds good on paper, everyone gets what they want, borders are eliminated, you won't need a passport to travel between countries......but really you won't need a passport because you won't be able to afford to travel anywhere. It's just a system where the richest of the rich get to enjoy the entire world as their playground everyone in the upper-middle class and below are shoved back down below the poverty line and become nothing more than slaves to the new economy.

The sad thing is that the vast majority of people are all for this because they are willfully naive to the end result.

You'll get Per in here preaching how everyone should embrace this, and he'd still go to work because it's for the common good.

University professors will champion this nonsense because it seems so enlightened and they've taken kool-aid drinking (and sharing0 to a whole new level.....I'm certain their tunes will change when they are yanked out of academia's ivory towers and forced to work in a mill, or a factory, or whatever the new world order's McDonald's equivalent will be.

This is the path that the Democrats (Biden & Harris) want to take the US of A down.

It's the path that Trudeau & Co. are already taking Canada down.
Top

^ wow, how do you get out of bed every day?
Top

whatever he posted can't be that dumb
Over the Internet, you can pretend to be anyone or anything.

I'm amazed that so many people choose to be complete twats.
Top
Post Reply
3403 posts