GM is banned from hfboards for 6 months

He said if anyone wants to yak with him he’ll be at Canucks.com

Not sure what his handle is...lol
Getting old is not for the young...
Top

lol who would?
Top .
Most people, when traveling or vacationing, like taking in the breath taking views of the Grand Canyon when in Arizona.
If you have the time and don't mind driving somewhat north east of there, you might want to check out the Page/Lake Powell area. 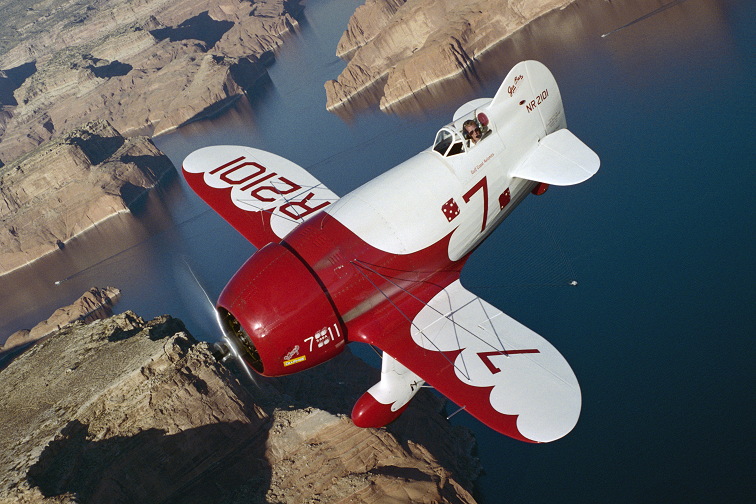 The scenery is quite nice and as you can see, speed boating and jet skies are popular.. 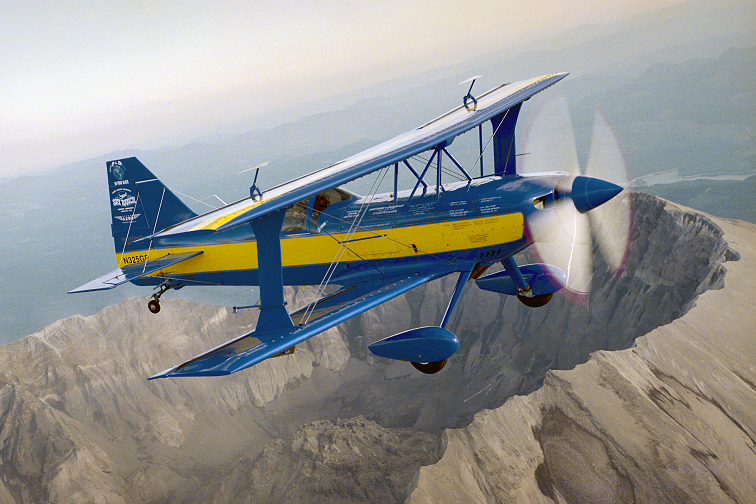 .
Sorry; damned airplane things keep getting in the way of my pictures of stuff...
.
"evolution"
Top

.
Folks have a tendency to speed when they think there are no cops around. HA !,
Be surprised the ways there are of getting the bad guys...
. 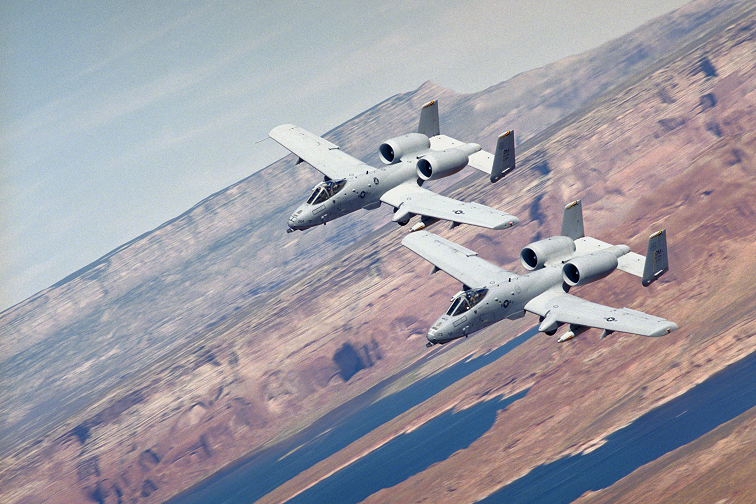 Stuff going on up north. Coincidence ?

I drove through liard hot springs and the forts on the same weekend the aussie and yankee were shot to death. Plus i was down through Dease a week before.

The Alaska hwy is pretty busy right now with tourists but close to where those kids were killed theres a large roadwork project creating long quiet periods while they alternate traffic.

I'd say the freak out shooting kids mustve cased them and drove by a couple times before doing it. Thats a psycho nut job mother fucker man. He needs to be executed for this shit

Pack weapons on road trips through BC right now. Theres a beast among us
Witchcraft... Oh, but it IS. A dark and terrible magic...
Top

If you have a dash cam they may want to see it.

Fucking red neck hill billy, he should stick the gun up his ass and fire away.
Top

Sorry, I really don't no where to put this. It's ugly news no one really wants to hear but it's happening so;

"19-year-old Kam McLeod, left, and 18-year-old Bryer Schmegelsky from Port Alberni, B.C., reported missing after their families reported them being out of contact."...

NOW - Kam and Bryer are now suspects for those murders up in Northern BC, they are believed to be in Gillam, Manitoba now, 'considered armed & dangerous'.

"19-year-old Kam McLeod, left, and 18-year-old Bryer Schmegelsky from Port Alberni, B.C., reported missing after their families reported them being out of contact."...

NOW - Kam and Bryer are now suspects for those murders up in Northern BC, they are believed to be in Gillam, Manitoba now, 'considered armed & dangerous'.

... it seems ridiculous to me that the cops have concluded the pair is in Gillam.

They actually believe these guys purposely drove down a dead end, torched their vehicle, and fled into the wilderness??

Maybe I suppose... if they're stupid and consuming vast quantities of LSD.

But their short MO thus far tells me the cops have fallen for a very simple trick.

After the killing of that couple, didn't the pair proceed west, burn their vehicle

... and then go east in a different vehicle?

Doesn't it make more sense that they acquired a 3rd vehicle along the way to Gillam?

That they then drove both vehicles to Gillam, burnt the 2nd vehicle and left in the 3rd?

Doesn't that seem like what they'd do given the wee bit we know about their behavior thus far?

If they were in Gillam, wouldn't there be some sort of a trace of them (sniffer dogs, witnesses)?

I dunno, these guys could be hiding under Reefer's bed right now for all we know...
____
GO CANUCKS GO!!!
Top

I'm guessing theyre on their way back to BC or already there
Witchcraft... Oh, but it IS. A dark and terrible magic...
Top

I heard the WPE thinks they are a great couple of guys.

Seriously anyone can plan anything if they do it right. To kill a couple in their vehicle they would of planned this for a while.
Top

Reefer2 wrote: ↑
Fri Jul 26, 2019 3:35 pm
Seriously anyone can plan anything if they do it right. To kill a couple in their vehicle they would of planned this for a while.