So, the Euro 2020 was postponed for whatever reason and will instead be played this summer, starting on June 11th.

Six groups with four teams. The two best in each group, plus the four "best" teams finishing third will go on to the round of 16, and then it's elemination games from there on.

These are the groups (FIFA rank in parenthesis):

Group B
Belgium (1)
Denmark (12)
Russia (39)
Finland (54)
Belgium and Russia move on. Finland's first showing in a major tournament, but alas, I doubt they go further than th egroup play.
Denmark should grab third place in this group.

Group F
France (2)
Portugal (5)
Germany (13)
Hungary (40)
Truly the Group of Death. France, Germany and Portugal are all contenders to win the whole damned thing. Germany has been going through a rough patch, but I'm sticking my neck out and proclaim that for the big championship, they'll rise to the occassion and win the group. Hard to guess whether France or Portugal grabs second place, but hopefully all three move on. Poor Hungary. What can I say....
Whatever you do, always give 100 %!
Except when donating blood.
Top

Zlatan Ibrahimovic retired from the national team after the Euro 2016, and did not play for Sweden at the 2018 FIFA World cup.
Following his sting in MLS he has returned to Milan in Italy and is doing shockingly well. 10 goals in six games so far this season...
He missed a couple of games due to 'rona, and right now he is nurturing a muscle injury in the back of his leg, but he has announced that he is missing playing for Sweden, and the coaching staff has been in contact with him.
There could be a return to international play this summer.

Here are some highlights of the 39 year old back in Milan in 2020 (end of last season + beginning of this):

Top scorers in Serie A at the moment:

Before Zlatan got injured he was the top scorer, but as you see, the two guys ahead of him have basically played twice as many games...

My ideal would be to bring him along to the Euro, but as a super-sub.
Let him play the last 30 minutes of every game, when the opposition is tired... 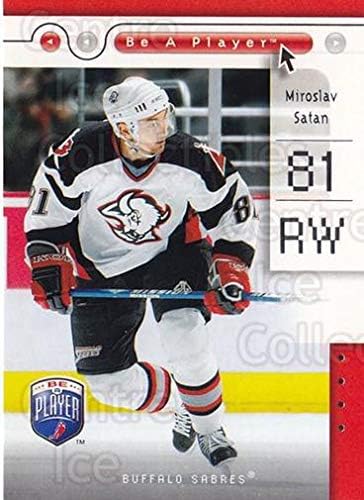 Shitty thing are the start times, not too friendly for us North Americans.
Top

Do soccer players practice rolling around holding their shins or are they born that gay way?
Witchcraft... Oh, but it IS. A dark and terrible magic...
Top 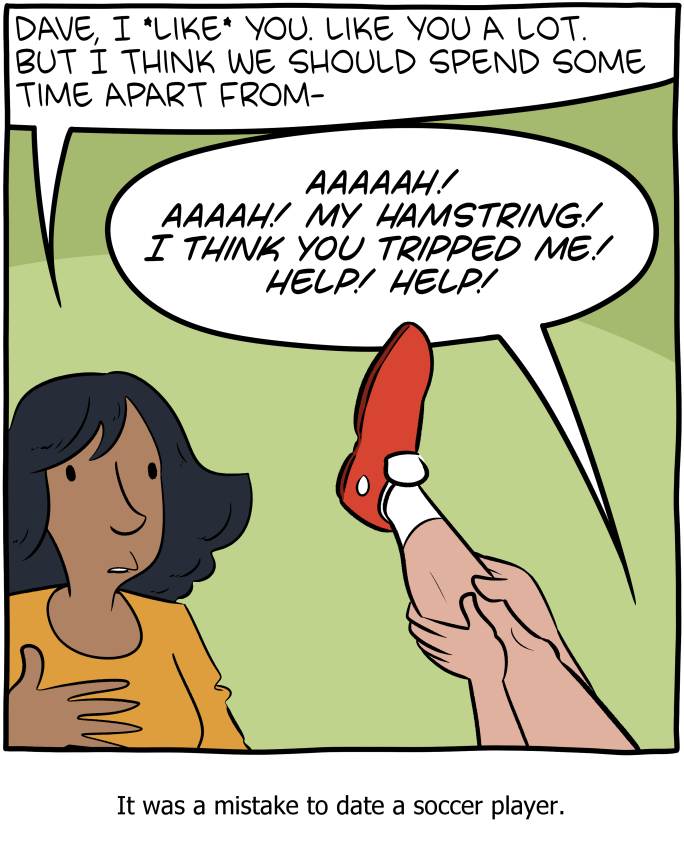