ESQ wrote: ↑Sat Jan 18, 2020 3:32 pm Looks like Arizona is starting to fade, and I seriously question the timing of the Gallant firing in Vegas.

Could the Pac go all-Canadian for the 1-2-3 seeds?

For most of the year I thought the central would have the two wild card spots, so best seeding is 2nd or 3rd. But right now it looks like any seed in the pac could go to the WCF.

It’s an odd year for sure. Only the Blues look like a legitimate contender in this conference. Then maybe Colorado and Dallas are pretty good. After that there’s a grouping of 7 - 8 teams that are ok but they all have their own warts. The first couple of weeks after the All Star Break will sorts some things out.
“Gohmert and Bumpty sitting in a tree”
Top

Ya, I think Tkachuk's become too much of a distraction at a key part of the season. The flames aren't resilient enough to be the least-respected team in the league, unlike the Bruins, who don't have as much media attention to have to try to justify Marchand's dirty hockey.
Top

After the TDD, I think the Canucks received the best player amongst Pacific teams. I think Toffoli will have a bigger impact than Martinez, and the Oil and Flames just added depth pieces (paying up futures rather than getting them UFA, but that's a different thread!).

However, the loss of Markstrom is massive, and could very well cost us top seed.

While I like our chances against any team in the Pac, I do think home ice advantage would be huge against Vegas.
Top

The coilers wont be an easy out at all. The 2 best players in the game are going to be motivated and extremely tough to neutralize...especially when theyll be constantly thrown out against Stetcher.
Witchcraft... Oh, but it IS. A dark and terrible magic...
Top

ESQ wrote: ↑Tue Feb 25, 2020 8:51 am After the TDD, I think the Canucks received the best player amongst Pacific teams. I think Toffoli will have a bigger impact than Martinez, and the Oil and Flames just added depth pieces (paying up futures rather than getting them UFA, but that's a different thread!).

However, the loss of Markstrom is massive, and could very well cost us top seed.

While I like our chances against any team in the Pac, I do think home ice advantage would be huge against Vegas.

The Oil adding depth and the Flames adding depth are two completely different things. For the Flames, these moves are at most marginal. But the Oil depth is starting from "awful," so adding anything resembling an NHL player makes a big difference. As for the Knights, don't dismiss the impact Lehner might have. Fleury is not above average any more (and rarely was, though I like the guy), Lehner is. Lehner can steal games. It will be interesting to see the deployment.
Hono_rary Canadian
Top

What I also like is Boeser could heal up quicker as well, hopefully he's almost 90% by the time the playoffs roll around in April 8.

Boeser' last game was Feb. 8th, so in April that'll be about 2 months of healing time for Brockstar, lets hope he has some wolverine blood in him to heal up faster than originally thought and can take some pounding in the playoffs to still snipe in some goals.
A long time ago, a baseball player remarked: "If I owned a ballclub, I'd hire a $5,000 coach and a $15,000 scout."
Top

I totally disagree. Fleury was the team MVP for the past two seasons, and the primary reason they were able to exceed expectations as an expansion team. To my surprise (because I also didn't think highly of him in his later penguins years), he's been top-5 in the league since joining Vegas. Even better if you count his last playoffs in Pitt.

Lehner almost took the starting job from Crawford, but lost it over the last few weeks as Chicago is pushing for a playoff spot.

Even though I quite like Lehner, there is no chance he takes over the starter role - something he's only been 2-3 times throughout his career. Lehner has also only managed to win one playoff round, while I believe Fleury has won more playoff rounds than any active goalie (by quite a long shot).

Fleury is having a down here, but Lehner had a career year last season with only 46 starts and hasn't replicated that this year.

A backup goalie on a playoff-bound team is less valuable than a 25/30 goal top-6 forward, IMO.

Canucks picked up a 1st-line winger (at least, he will be 1st-line until Brock returns). I still think that's more valuable than Martinez/Lehner/Cousins - though if we're counting Lehner I think we have to also count Domingue, who will likely get close to as many starts as Lehner (IMO).

I think Vancouver was a better team than Vegas prior to the deadline, the main difference now is the injuries Vancouver has been nailed with over the past week. If Brock and Marky make it back healthy, Van has to be the favourite out of the Pac.
Top


I don't know about ya'll, but I think Brandon Sutter can be an unsung hero in the playoffs, he has no pressure to perform playing behind Petey, Horvat, Gaudette and Beagle, plus will probably just love being back in the playoffs IF/ONCE the team achieves that, he's been through a lot since he became a Canuck with injuries after years of playing 80+ games a season prior. And sadly he could become a cap casualty after this season, so lets hope this season ends positively for Mr. Sutter.
A long time ago, a baseball player remarked: "If I owned a ballclub, I'd hire a $5,000 coach and a $15,000 scout."
Top

Sutter gonna go all John Tonelli for us 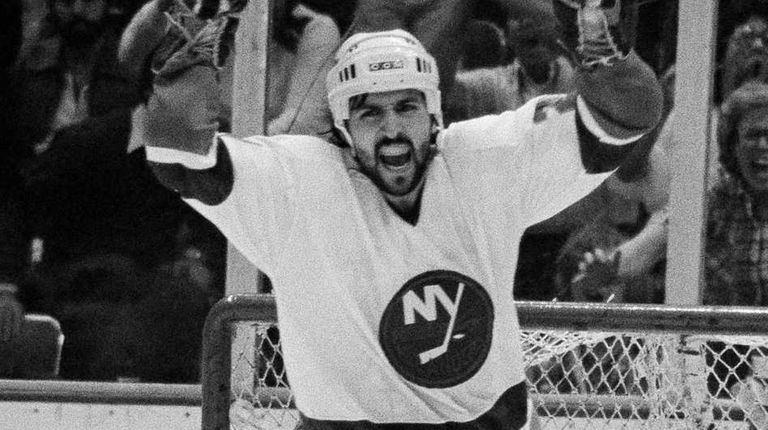